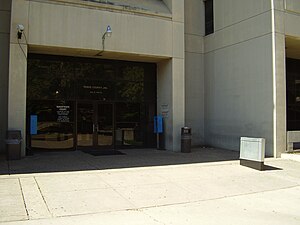 In Texas, misdemeanors are categorized into three classes — A, B and C.

Having a misdemeanor conviction on your record is less serious than a felony conviction but it can still impact your future by affecting your ability to get everything from a job to a loan to a professional license. For example, many employers perform background checks and may not hire an applicant with a criminal background, and schools may reject applications from students with criminal records.

William handles misdamenors of all type including those with county court, municipal and/or justice of the peace and felonies. William also handles all criminal matters involving juveniles.